Have you ever been pissed at mother nature?

As if she were a real person?

The only other time I was that angry at mother nature was back when I hiked Long’s Peak.

I’ve been trying to break out of my comfort zone and try new trails….mostly to easy the pressure on my joints (versus concrete) and to add variety to my running.

Yesterday, I drove a little ways because I was told of a tail system close to Boulder that had a 15 mile loop AND a 3 mile loop…exactly what I needed for my 18 miler. 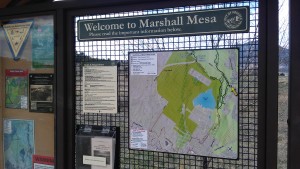 It was a trail called the Marshall Mesa Loop. Well, that’s the actual name of the 3 mile loop. The 15 mile loop is a series of different trails all connected. 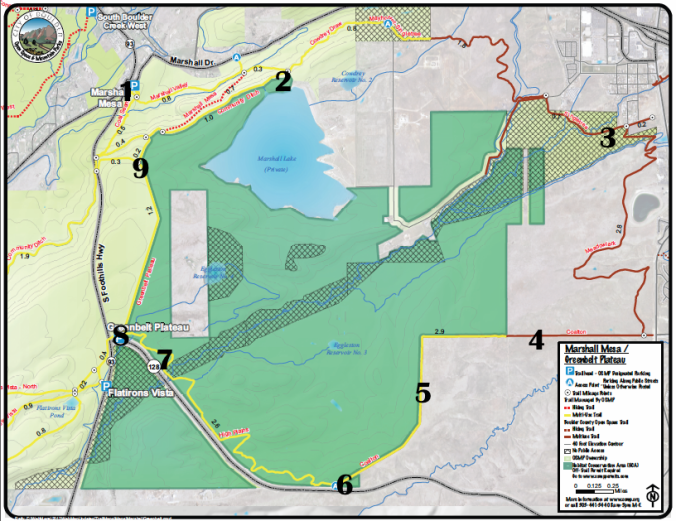 Here’s what my run consisted of:

1. Start. Great day for a hike! The sun is out! It’s not too hot but I can run in a tank top and short. I got all the stuff I needed in my CamelPak and started down the trail after talking to a biker about the route

3. I thought my friend said it wasn’t that hilly! I mostly repeated “you can do it” over and over in my head like the train from Dumbo. That and telling myself the hills were good prep for the upcoming Horsetooth half.

4. This is about when the wind started up, as I was going up hill….but in my head I was thinking, “oh maybe it’s just this side of the trail and it will die down as I get around the curve.” Boy was a I dead wrong.

5. This is where the wind was so strong I had to walk. I was about half way, so I decided to take the time to have a snack. An interesting thing happened regarding my refueling. Normally I can eat pretty much anything (type of food wise) while on a run. This time, nothing seemed palatable except water. I forced myself to eat half a granola bar. I guess it’s time to start switching to gels or something.

6. I had tried running again but the wind was so strong that walking was taking a forceful effort. From here to about point 8, I was running off and on. Mostly running on the downhills because that was the only way possible with the head on wind.

7. No joke I was cursing at the wind and mother nature herself. And I don’t write that to make my writing entertaining. I literally was talking….OUT LOUD… cursing the wind. It was SO STRONG! At one point, some bikers had teased me as a runner: “That wind it really out to get you, huh?” I tried laughing and explained how frustrated I was. They assured me it was ONLY 3 more miles to the end. Normally 3 miles doesn’t sound that long. This time, I couldn’t fathom another step.

8. FINALLY the wind was not head on….just at my side. Causing me to kick myself with almost every step. But I was able to run all the way back to the trailhead.

9. One last head-on wind spot. But I showed mother nature who was boss. I kept running; shielding my eyes from the dust clouds.

The last little bit of the run was a fun back and forth downhill. I discovered that the wind was at the trailhead as well, leading me to believe that it wasn’t just that side of the trail that was windy. I also found a lot of people just starting their run and shook my head at them as if they were crazy.

I didn’t make it to 18 miles, just 15.6, but I feel like my battle with mother nature makes up for that.

Overall, the trail itself was great. Just the right about of hills to challenge me. Just the right about of rocks to navigate and have fun around without being too technical. Great views of the flatirons, windmills, and surrounding cities and suburbs. I guess I’ll have to give it another try…when the wind ISN’T blowing. Even though there where times that I was completely exhausted and seriously contemplated hitch hiking back to my car (yes, this thought actually did cross my mind), I felt good at the end. I felt strong, powerful and accomplished.

Me vs. Mother nature. Who was the victor?